If you’re looking for a trip full of fantasy, excitement, swings between modernity and nature then Tokyo, Japan is the right address for you. This huge city is rich of history and fun, and hosts each year thousands of food, fashion, culture, and technology lovers.

Start planning for your next trip to one of the world’s biggest and most magic cities and don’t ever think of missing those activities. 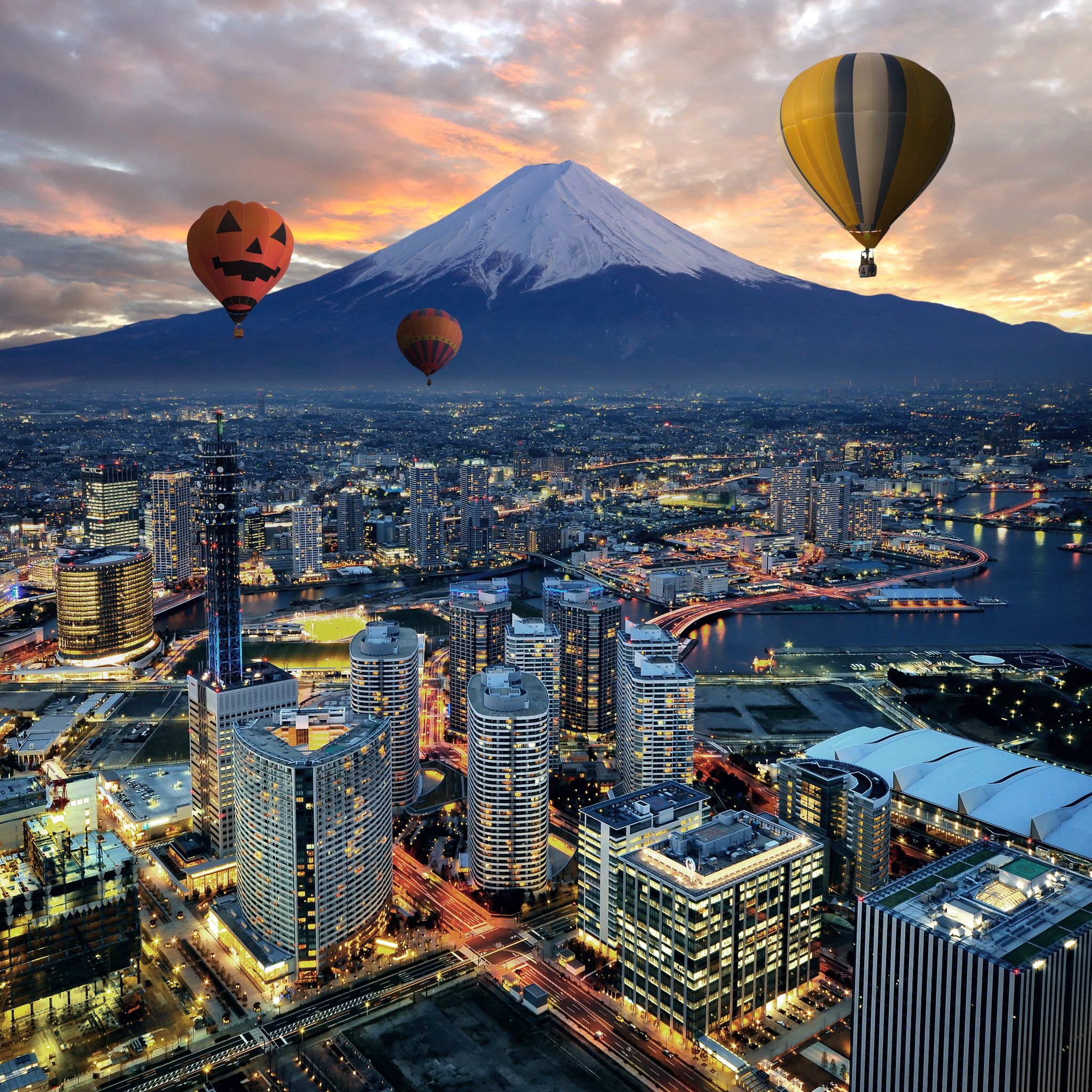 A huge Shinto complex that tells the story of Japan’s ancient original religion: Shinto. The tour starts with a walk in the imperial garden (Meiji Jingu Gyoen) that leads to the Shrint, after passing under the first big Torii. Then the visit continues through a hundred-thousand-tree forest, to the inner garden that hosts many traditional weddings every weekend. You will have to be there in a Saturday morning to see a beautiful wedding processing where the bride is in a white kimono and hood and the groom is in his formal black robe.

Contrary to what one might imagine, the construction of Meiji-Jingu dates back only to the early twentieth century. It was built in honor of Emperor Meiji and Empress Shoken. Today, the sanctuary is visited especially for New Year’s festivities, where an average of three million Japanese come to queuing. 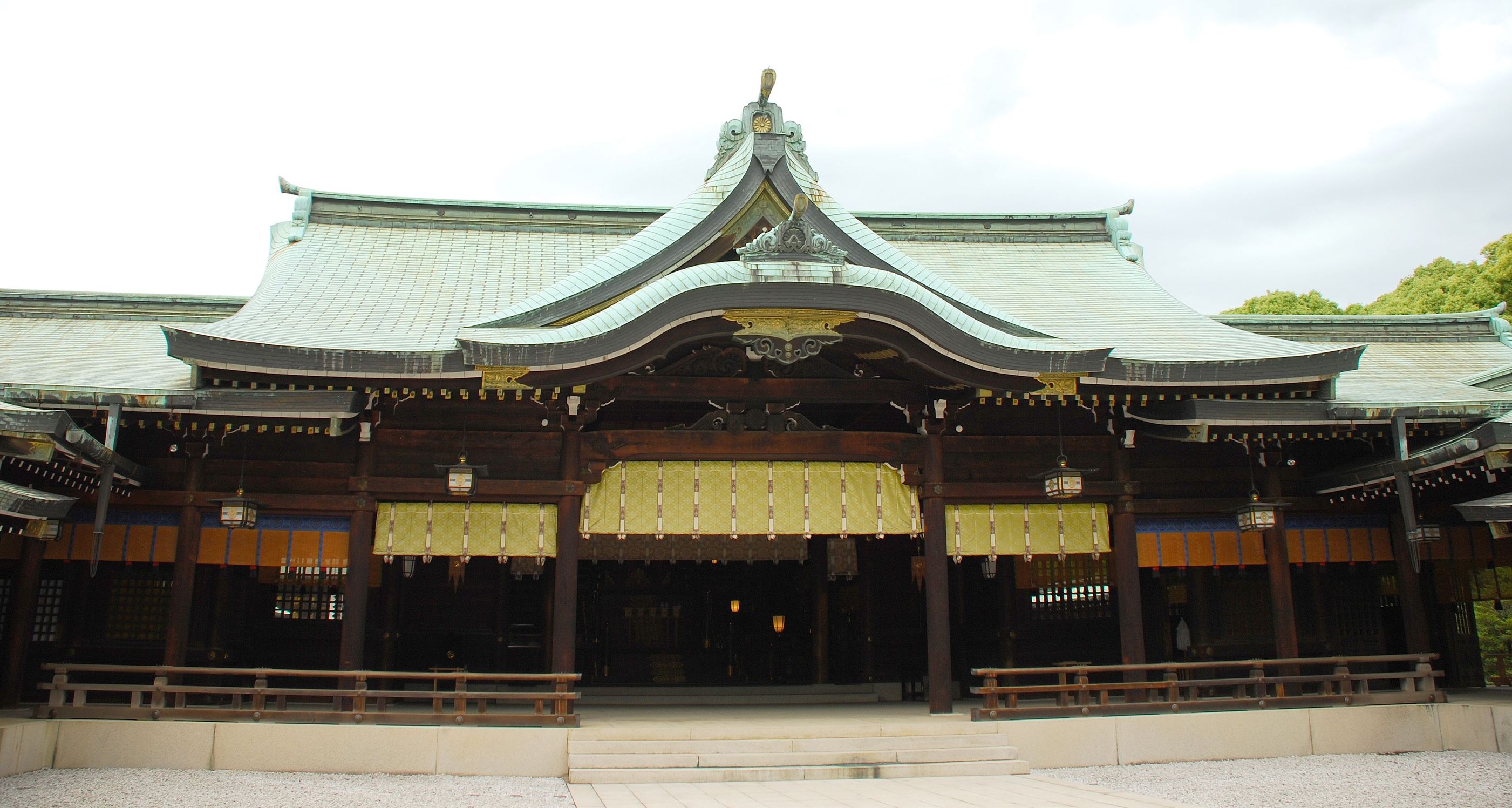 Covering 58 hectares, Shinjuku Gyoen is one of Tokyo’s largest parks with gardens of the Imperial Palace and Yoyogi. Located few hundred meters from the lung power of Shinjuku, it spreads until Sendagaya. Since its creation, its ownership was belonging to the family of Lord Naito, then the park wasn’t open to the public before the middle of last century.

Containing more than 20,000 trees, the park is particularly famous for its 1,500 cherry trees that come in three kinds of sakura, for a diverse flowering in early spring.

Another feature of Shinjuku Gyoen is that it contains both a Japanese garden and English and French-style gardens, providing sometimes unexpected sight right in Tokyo. Beyond the ride on the vast lawns and around ponds, a tea house is open to visitors on its southern flank, and a greenhouse to admire stunning subtropical plants. 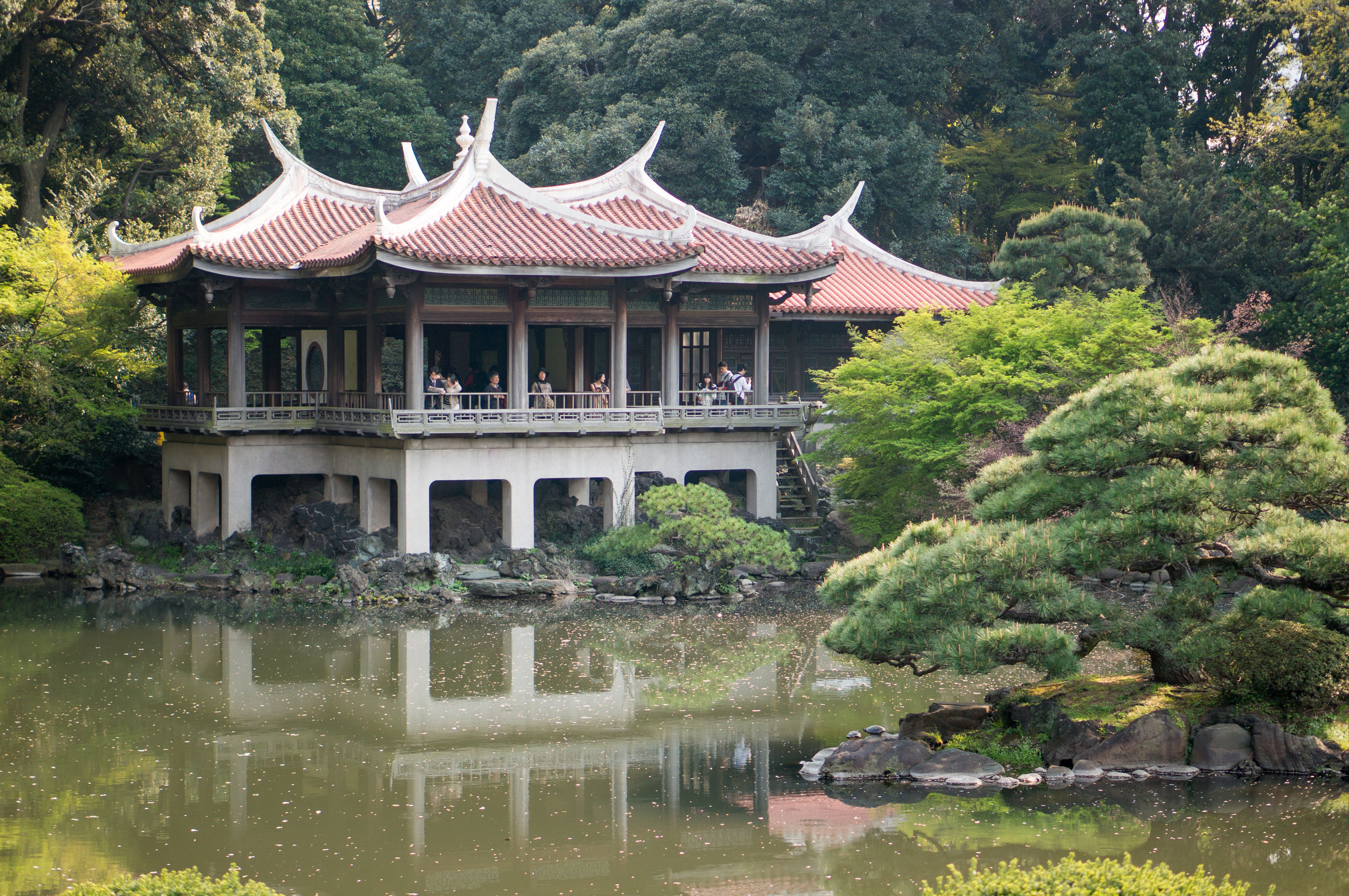 A walk From Tsukiji market to Odaiba:

You will begin by the fish market of Tsukiji then go through Hama Rikyu Onshi park passing by Rainbow Bridge with breathtaking views across Tokyo Bay and finally you will make it to Odaiba, namely to the Aqua city mall and the Statue of Liberty. 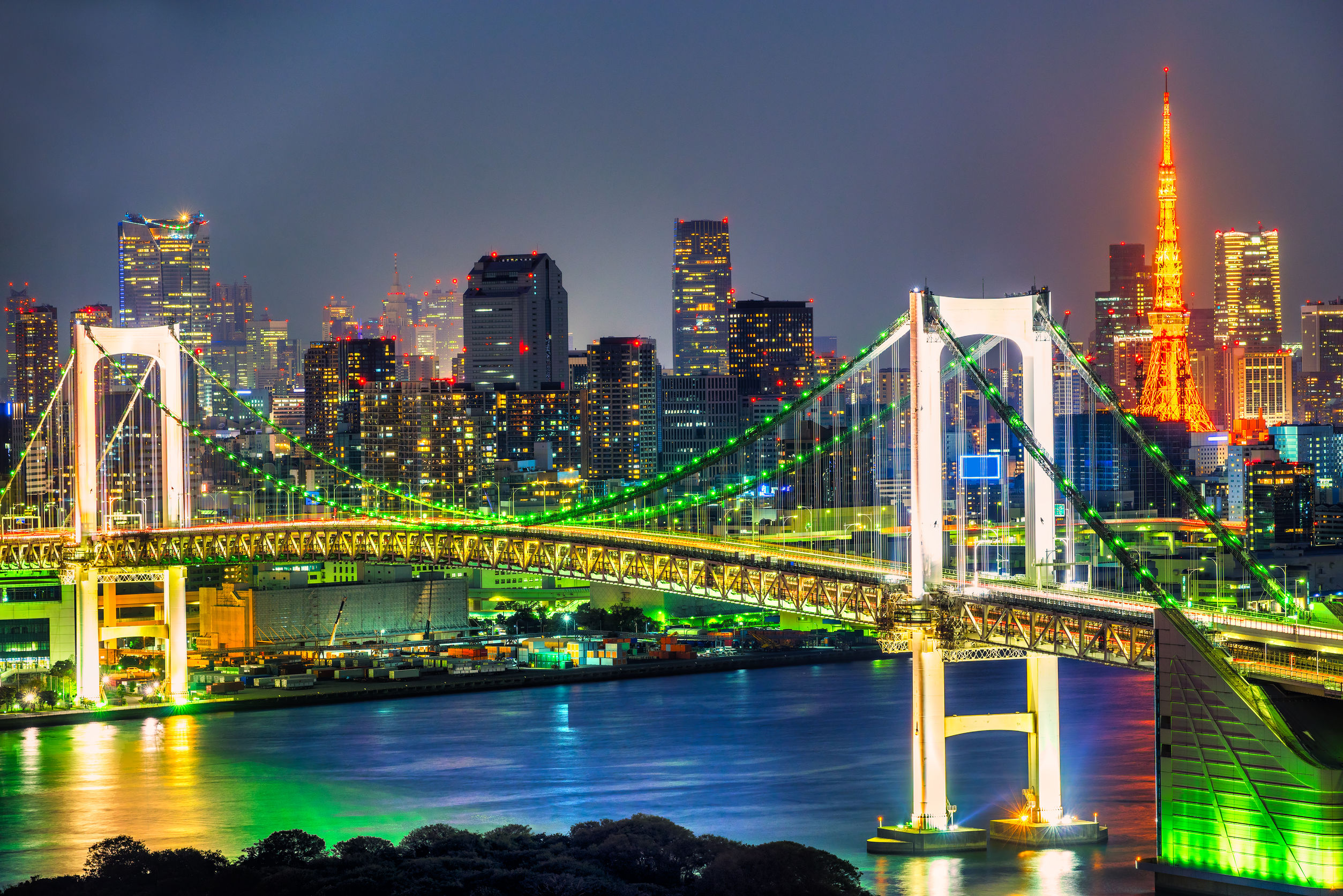 Designed by the architect Naito Tachu and completed in 1958, Tokyo Tower is obviously inspired by the Eiffel Tower, except that it goes beyond a dozen meters. From its 333m, it ranks as one of the tallest metal towers in the world.

Tokyo Tower has two observatories. The first, at 145 meters above the ground, is also available for most courageous people by stairs (only open on weekends and holidays). There is also a glass floor that allows seeing the Shinto Shrine. At 250 meters you will find the special observatory, just below the high antenna. From above, the Mount Fuji is seen in a clear weather. 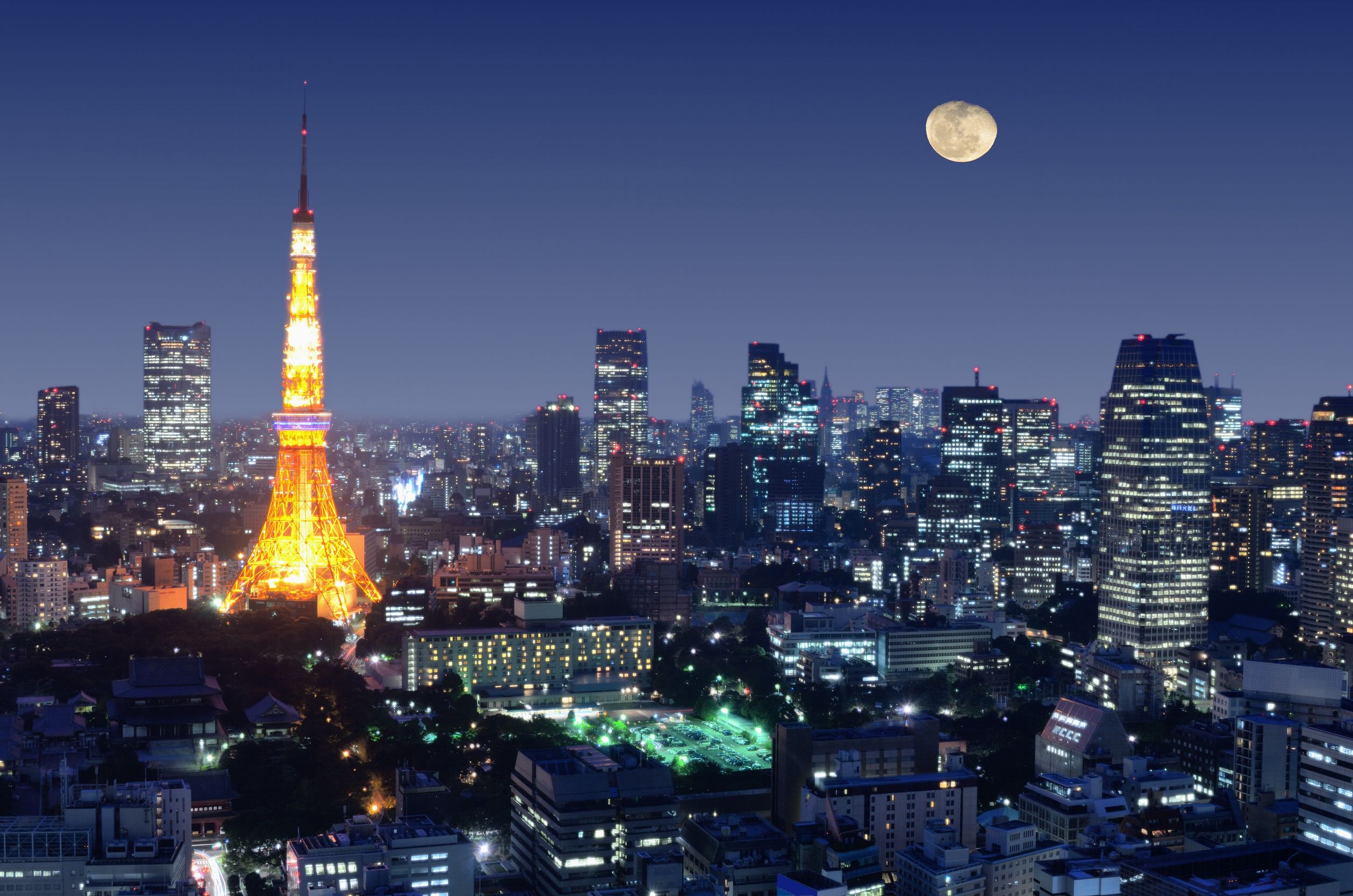