Berlin is a leading cultural, historical and economic center in Europe. It’s a city that suffered for centuries but succeeded to build itself and progress significantly. It represents today the power, the modernity and the development.

It’s a popular destination of culture, history and entertainment. This is what to not miss in Berlin. 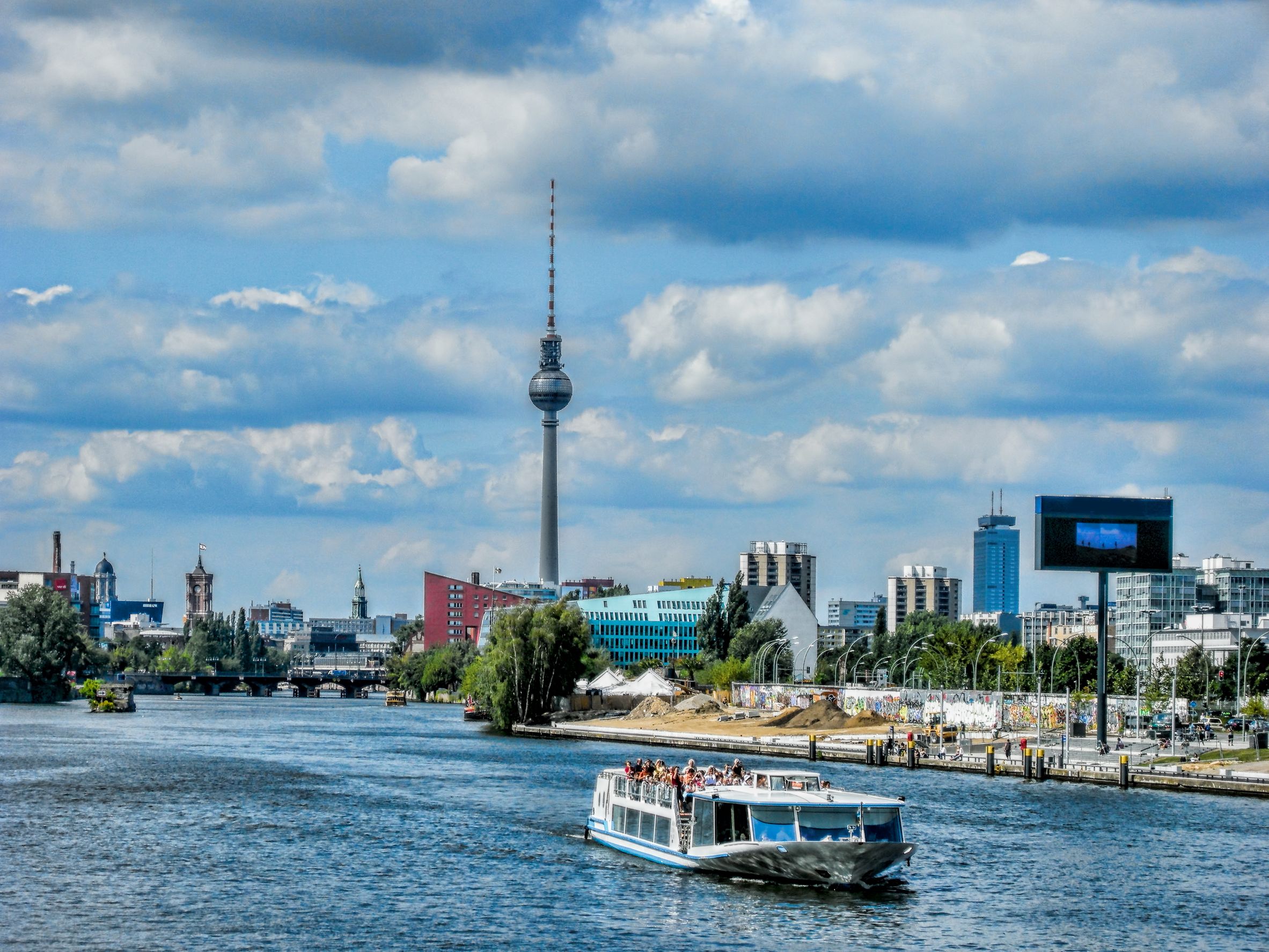 The Reichstag is a historical edifice in Berlin. It was completed in 1894 but damaged in a fire. The reconstitution of the building included a large splendid glass dome. The contrast between the history and the modernity makes the visitor experience worthwhile.

The experience includes a lift ride to the top of the dome to a large viewing terrace with bird’s eye view of the city. The admission is free but you should book online in advance and take a photographic ID with you.

Admission: Every quarter of an hour / Last admission: 22.00 hrs 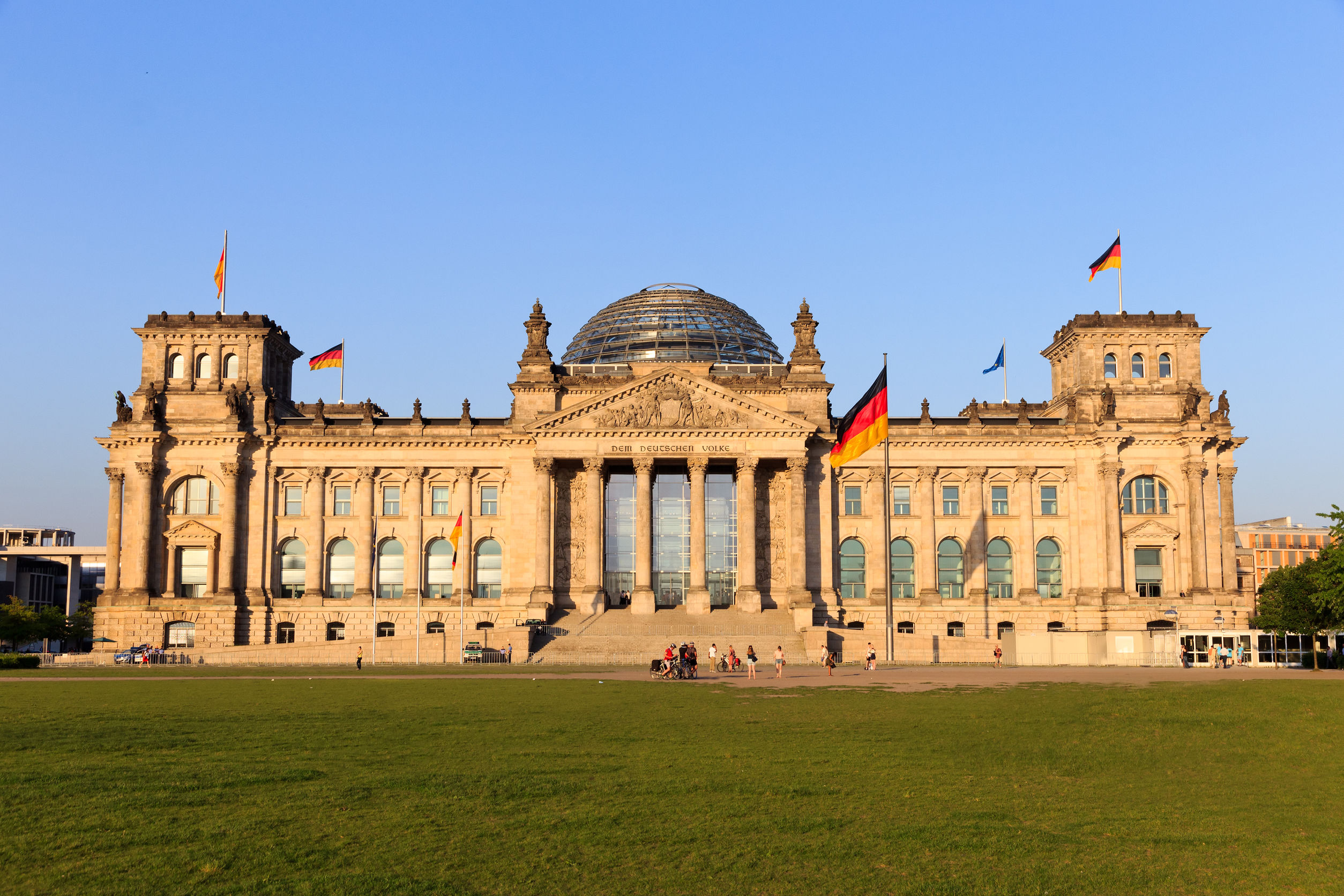 Berlin wall was a barrier dividing Berlin into East and West regions during 28 years in the cold war. It’s now an important landmark of Berlin and a symbol of freedom. The remaining parts of the wall are nicely decorated with drawings, pictures and graphites.

Brandenburg Gate is a neoclassical building from the 18th century. It was used to separate the East and West part of the city and now it represents the reborn and the unity of Germany. It’s also a symbol of peace in Berlin. Visitors come to enjoy the striking architecture and magnificent history of the gate. At night, the place is illuminated and beautiful. 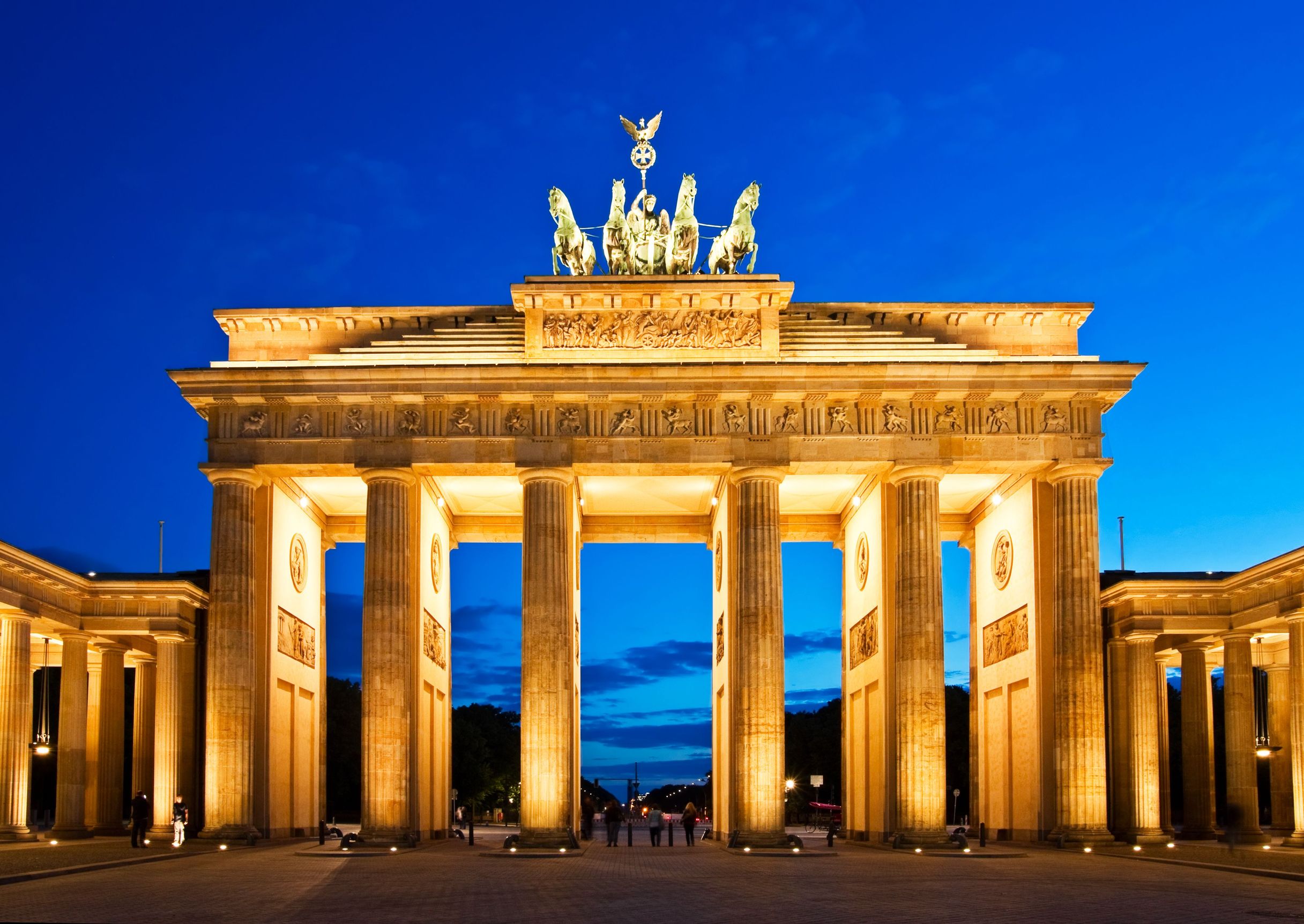 Berlin Cathedral is an architectural piece of art. It’s a large church with a wonderful dome. The interior design and mosaics are awe-inspiring. Visitors can take an explanatory audio guide to discover the profound history of the monument or go up to the cupola to enjoy the marvelous views of the city. 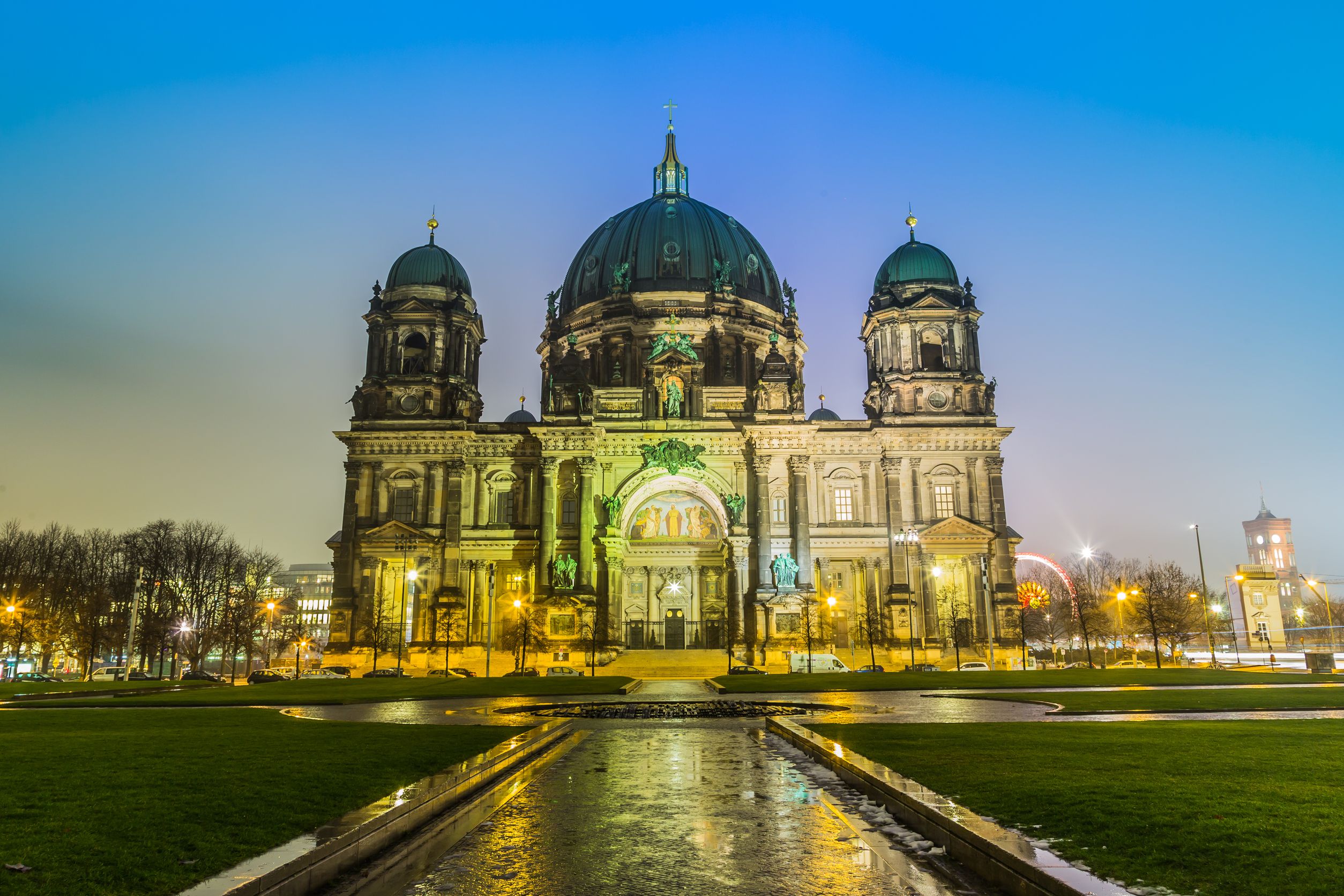 Berlin Television Tower or the Berliner Fernsehturm is the tallest structure in Berlin offering a 360° spectacular view of the city. From 203 meters tall, visitors can admire many tourist attractions like the Brandenburg Gate, the Olympic Stadium and the Museum land. Every sight is breathtaking during the day or night.

To avoid long lines and benefit from an observation from the highest bar,  you should buy your ticket online.

March to October: Daily from 9 a.m. to midnight

November to February: Daily from 10 a.m. to midnight 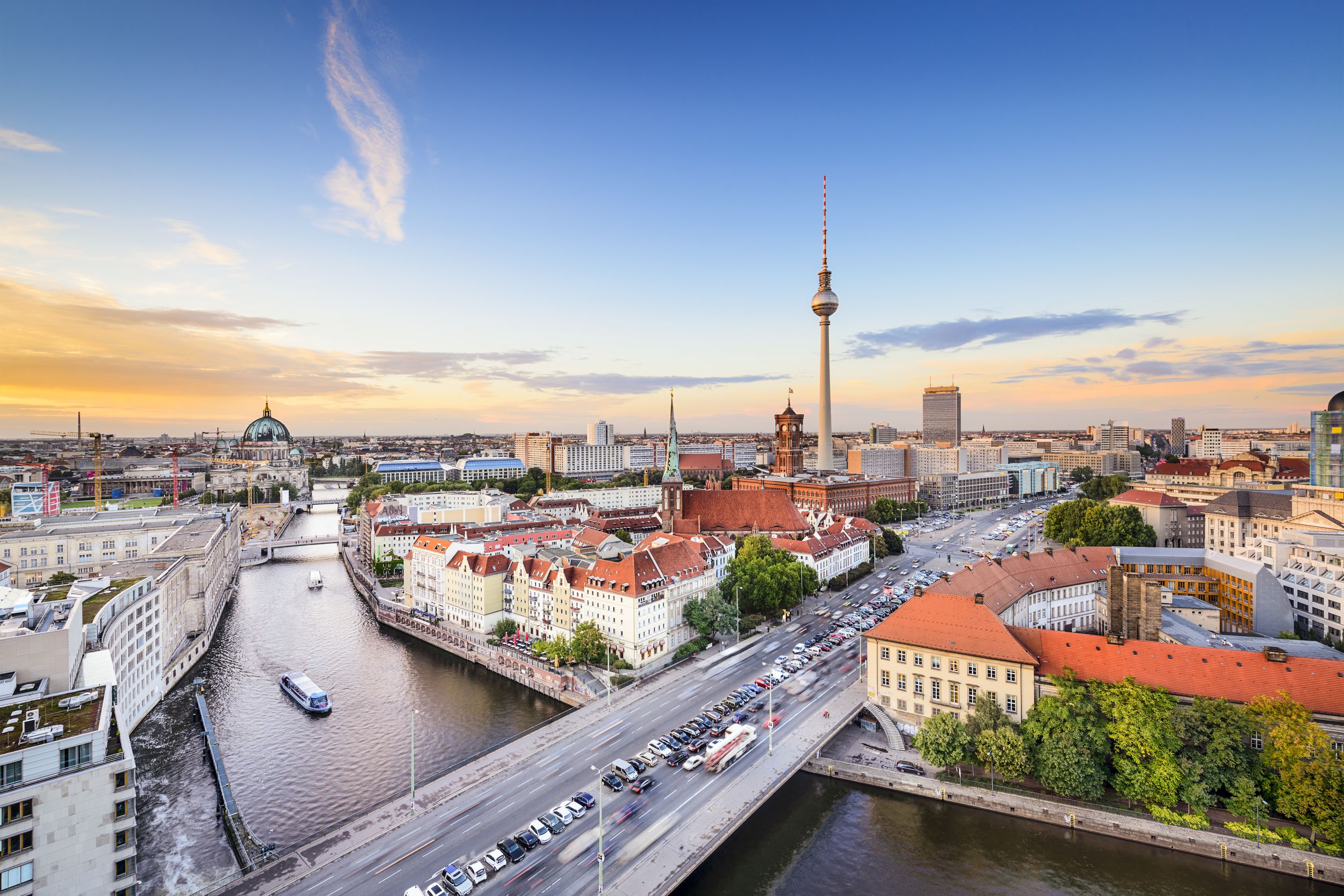 Berlin’s Museumsinsel or Museum Island is a unparalleled complex of five significant  museums. Situated in the heart of Berlin, it represents the art, culture and history. It was built in the half of an island in the Spree river. The monument has a great architecture and the museums display stunning collection of exhibits from Europe and the Mediterranean region.

All are closed on Monday except Neues museum 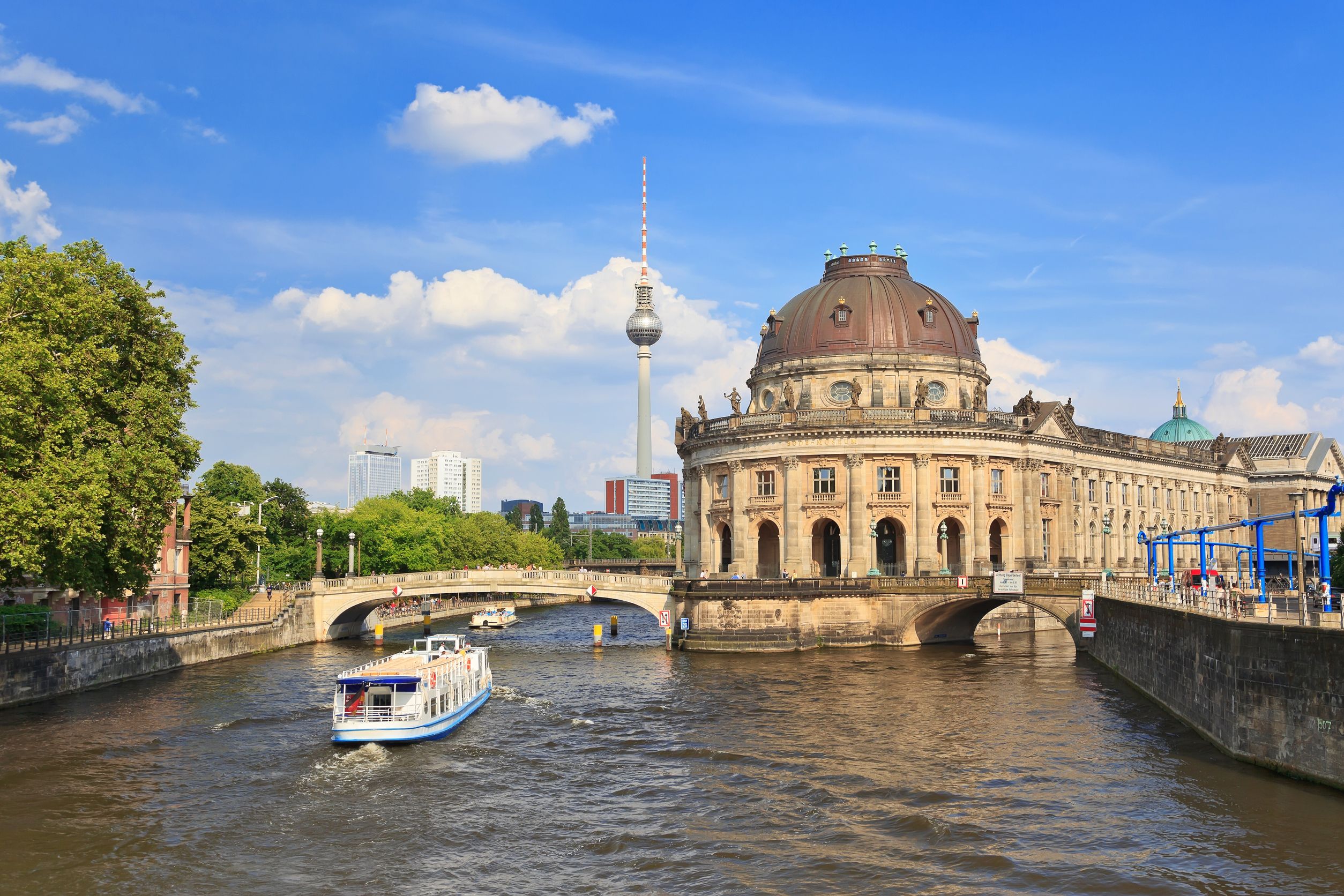 The Gendarmenmarkt is the most known square in berlin. It’s composed of a French and German cathedrals on borders and a concert house in the center. The ensemble of the three outstanding monuments standing in harmony grants the square a unique beauty. There are hotels, restaurants and shops and the place is very animated.

Many visitors say that it’s the most beautiful place to hang out or have a snack.

Charlottenburg Palace is the largest palace in Berlin. It was the royal residence of Hohenzollern family and today a popular tourist attraction.  Although it was burned in the second war, it was reconstituted. Its deep history can be felt in all his walls. The baroque architecture, the royal rooms, the decorations and paintings are very impressive.