Vienna is an ultimate touristic destination. Here, all that awaits you in this charming central European metropolis is beauty and amazement.

In Vienna there are so many rare and valuable things to see. It’s known as the world capital of music. In fact, it is a true monument to the middle Ages to the Baroque, historicism and the new art style, not to mention the beautiful examples of more recent. Is likely to be a record, in Vienna there are over 27 castles and more than 150 historic buildings. So it’s hard to select which monuments to visit.

So, in order to help you, let’s see the places you must visit when you go to Vienna

Among the museums of Vienna, Kunsthistorisches is certainly the most famous and one of the largest in Europe, thanks to the power and riches of the Habsburg family. It is an art museum which exhibit many special and unique pieces.

From September to May: Tuesday-Sunday 10am-6pm (Thursday: 10am-9pm)

Children and teens (under 19): Free 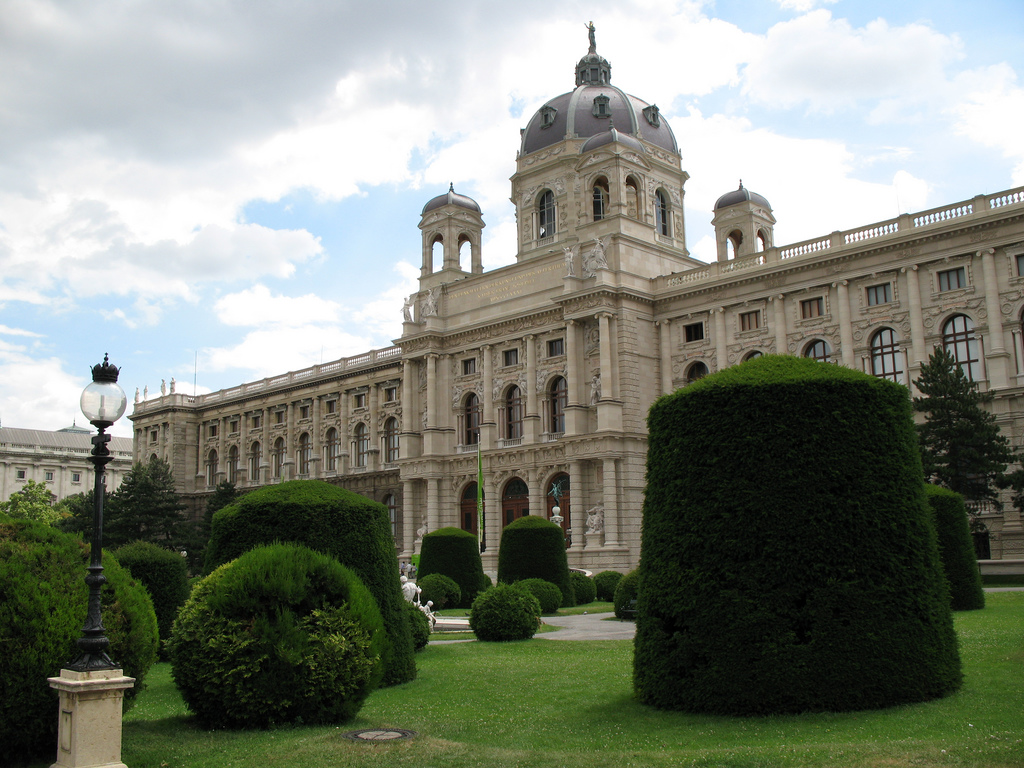 The Hofburg, the imperial palace, has long been the center of the Austrian Empire. It is a huge complex formed by a series of buildings, squares, courtyards and gardens.

The Imperial apartments, 2500 rooms, where has been decided, for many centuries, the destiny of Europe.

You should pay a visit to the Hofburg’s pearl, which is the Sisi Museum. Among more than 300 exhibits will signal the death mask, the black cloak many other curiosities such as documents, pictures and personal items.

Also, you can’t miss to see the Imperial silver collection. Almost 7000 items of silver are displayed in the silver room. It’s a very unique and rare collection.

Among the things most visited as well is the Chapel of the Imperial Court. Sundays and major holidays is celebrated Mass during which he performs the court orchestra, the chorus of the Vienna Boys’ Choir and the choir of the State Opera.

The price varies as whether there is an audio guide or a tour guide. And whether to visit Sisi museum or not.

The Schonbrunn Palace is the summer residence of the Habsburgs, a masterpiece of Rococo design. Here is the oldest zoological garden in the world and is home to one of the most beautiful gardens in Europe.

The St. Stephen’s Cathedral is one of the most amazing examples of Gothic architecture. It has a very attractive and beautiful decoration that makes you amazed by all its small details. Despite all the attacks suffered during the wars, the south tower of the cathedral is still a landmark in Vienna

The entrance to the St. Stephen’s Cathedral is free, as it is a church. But guided tours prices and accessibility to the cathedral’s tower are between $5.5 and $15.5 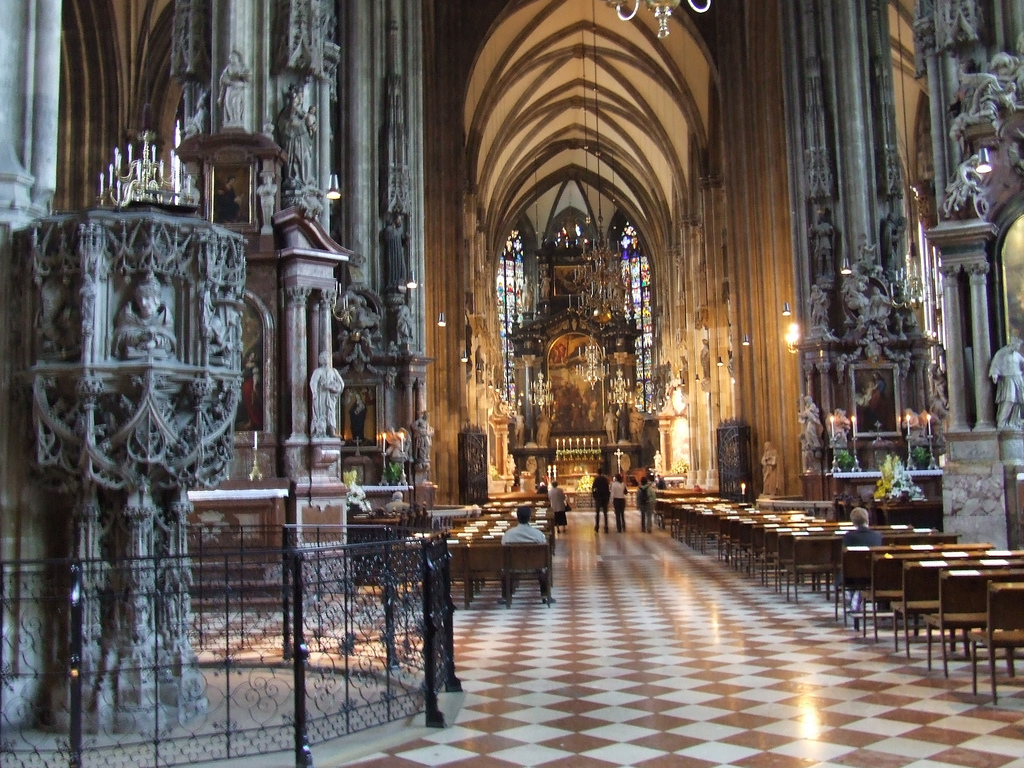 The public park of Prater is one of the largest in Vienna. Here you will also find the famous amusement park Wurstelprater, with a ferris wheel from which you can admire Vienna. Be sure that all you can get from this park is fun, joy and satisfaction.

Some attractions are opened from 10am to 1am depending on the weather.

The access is free. But the fees of the attractions vary between $2.5 and $6.

You could also do the tours, where you will be able to spend the day going from one castle, museum, park, and square to another. The tours are well organized and fit well to those who prefer being accompanied with a guide to explain everything to them. The tours’ price can be from $20 to $110, depending on the program and duration of the tour.

Vienna is a very historical and beautiful city that has many precious monuments. You will experience a very deep and unique feeling exploring this city. 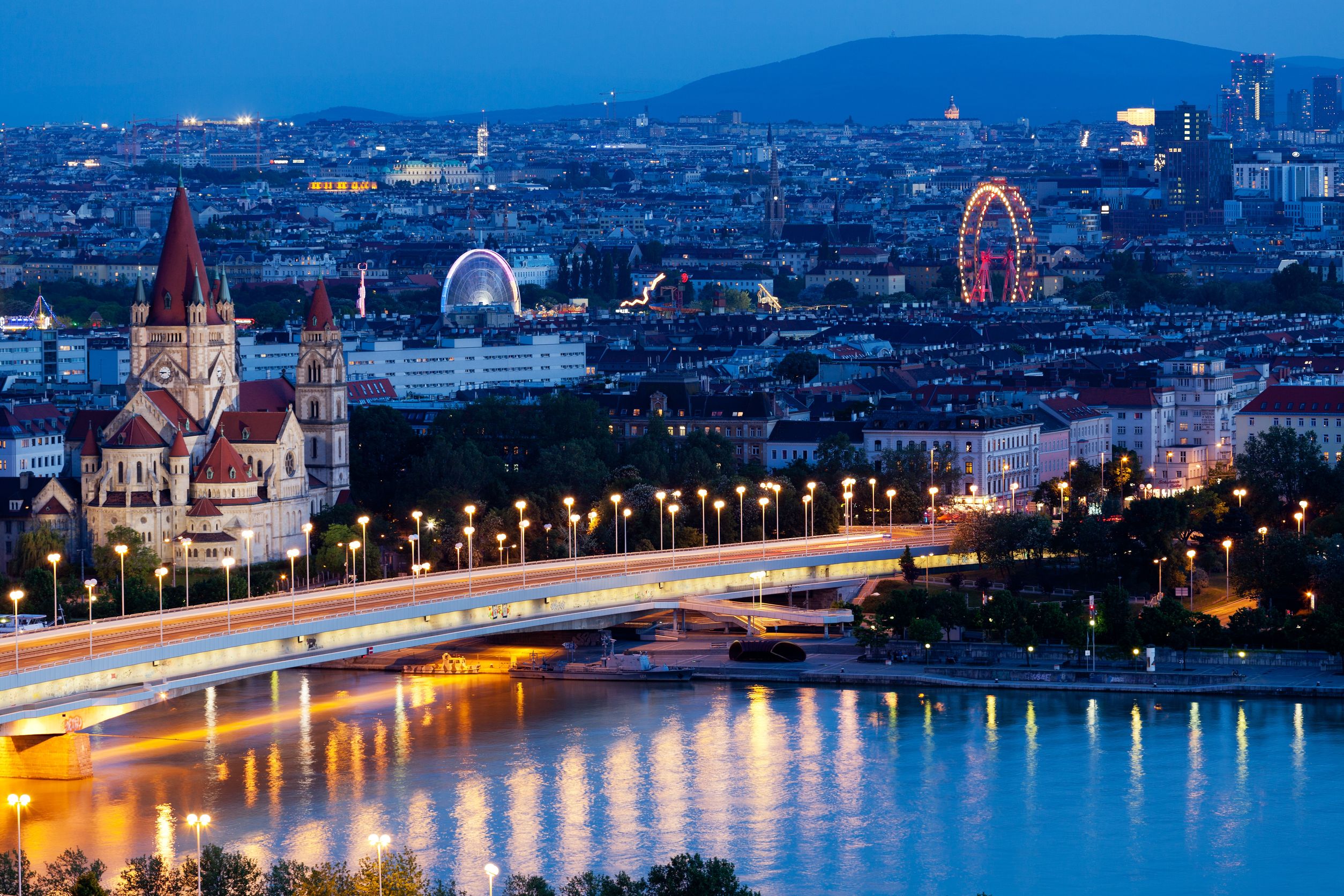