Disney world is the dream of all children, teenagers and even adults to live an incredible funny and adventurous experience.  Walt Disney World in Orlando, Florida is not just a theme park, but a huge resort complex that extends over 120 km2. It welcomes each year 17 million visitors, which is on average 46500 visitors every day.  It contains four theme parks and two water parks with very different aspects. The attractive theme parks are; Magic Kingdom, Epcot, Disney’s Hollywood Studios, and Animal Kingdom.

The magic Kingdom is the families head first as it is the centerpiece of the Disney Dream where they can cross all the Disney characters. The Disney world includes the house of Mickey mouse, located in the area of Mickey’s toontown fair. It’s near the houses of minnie, Donald, and their other friends. A train goes around the park to make the little visitors see as much as they can with less effort. Do not miss the parade of Disney characters. 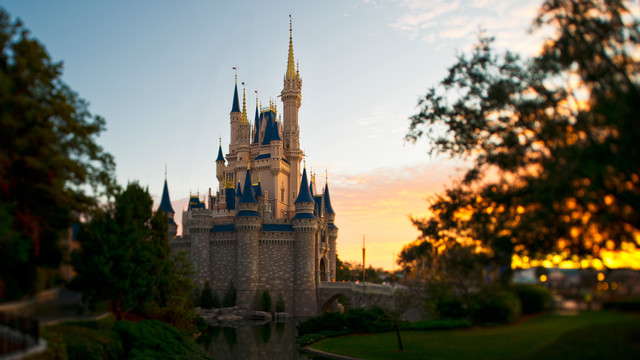 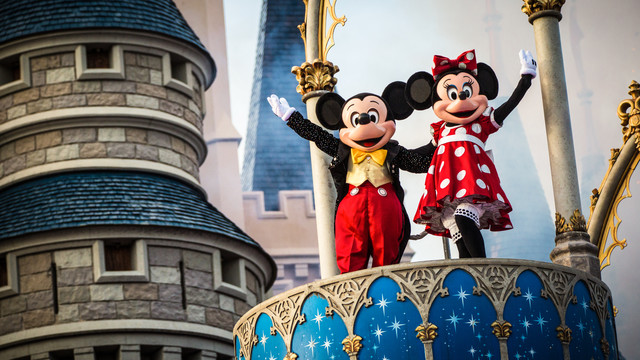 Epcot is a take off on a journey through space where science of the future and the world’s countries are given appointments and hover over California. It’s actually a fun way to test your knowledge of Future World, a sort of Discovery Science palace, decorated with really nice rides. Also, you can discover a series of pavilions with typical architectures, where a dozen of countries expose their culture, crafts, culinary traditions… 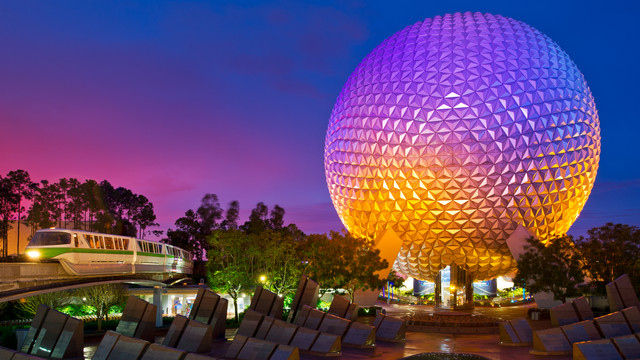 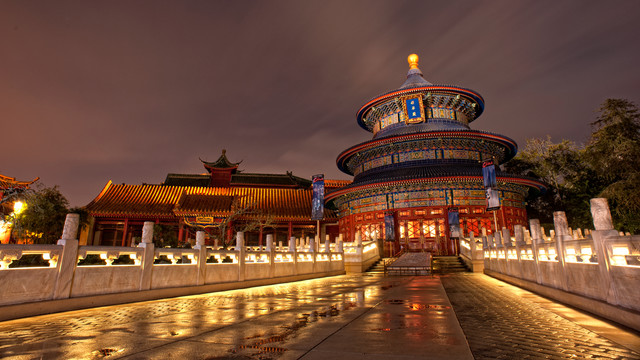 The animal Kingdom is a reconstruction of an African savannah where animals live in semi-freedom. You feel like you are in an oasis rich of vegetation of all kinds, colorful birds, and many animals in green decorations. Over 1,000 animals of 200 different species and more than 4 million plants imported from all continents. At the center of the park and at the end of this oasis, there is the tree of life, a giant artificial tree which is the symbol of Disney’s Animal Kingdom. 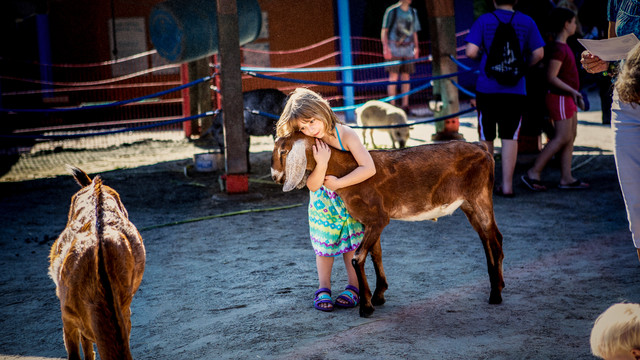 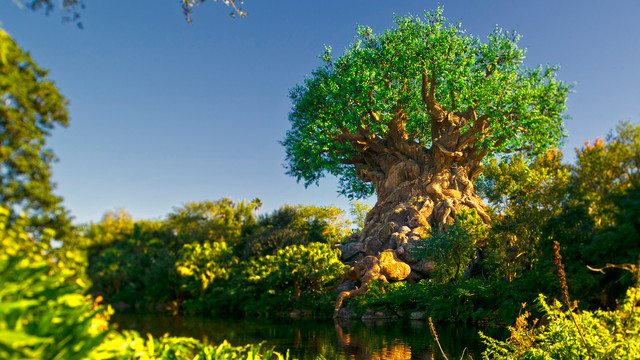 Disney Hollywood Studios is a park on the cinema theme. Look behind the scenes of film making and popular television shows and feature original real shows. There are also some thrilling rides and attractions based on blockbuster movies. 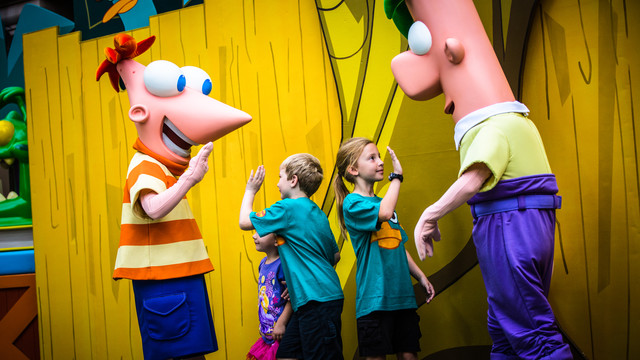 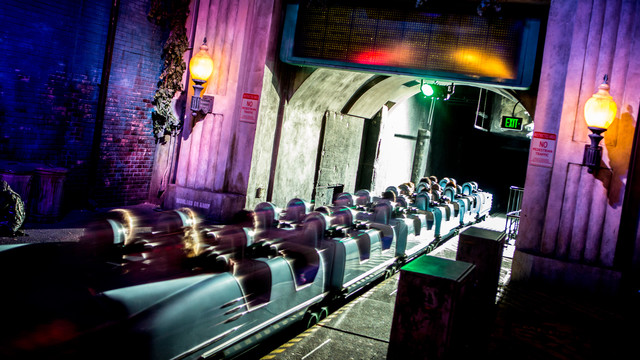 This would be a great experience as theme parks offer every day and during all seasons of the year, many activities, games and unforgettable encounters with the princesses, movies’ characters, and cartoons that shaped our childhood. In addition, it offers outdoor recreation heap. There are five very challenging golf courses with 18 holes and a 9-hole course for beginners and a miniature golf course to 36 holes for family fun. For those who prefer tennis there are several areas throughout the resort including Disney’s Contemporary Resort Racquet Club. Opportunities for water sport activities are as abundant as water skiing, parasailing, fishing and rental of just about every kind of boat imaginable.

All these attractions, activities, and shows will be engraved in your memories. You will feel like you are in a wonderland surrounded by happiness, astonishment, and laughs. You will figure out during this experience that the minute you entered the Disney World’s door, you will live one of the most wonderful experiences in you life.