The United Kingdom is comprised of England, Scotland, Whales and Northern Ireland. These areas each offer a unique culture and tourism experience that make it well worth your while to return again and again. Because the island of Britain is relatively compact you can easily tour multiple destinations in one trip when you visit the United Kingdom.

Located in England in the southeastern portion of the isle of Britain, travel to London could not be easier. If you fly into Heathrow Airport the city is a short tube ride away. You can also take the ferry in from France and travel to London via bus or car.

Reasons Why London is Famous

In addition to being the capital city, London has a rich and unique history dating back to the Roman Empire. From palaces to fine dining to the vibrant theatre district, there is no end to the activity in London.

Peak travelling season to London is in May, June or September when the clearest weather is anticipated with little rain and warm temperatures along with traditional holidays such as the Queen’s birthday. Many also enjoy spending the holidays in London as much celebrating goes on throughout the city. 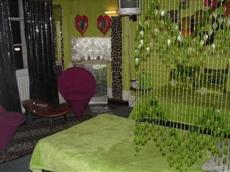 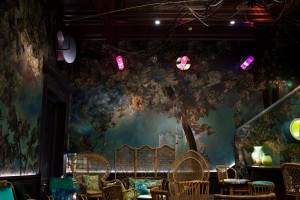 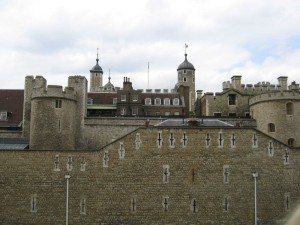 Tower of London (Courtesy of Thomas81

Transportation and Getting Around Safely The least expensive method of transportation in London is the tube system, which spans the entire city. A pass to the tube system can also gain you access to the famous double decker red buses which traverse the town. Those who will be staying for several days can purchase an Oyster card, which you can load with as much money as you need. You may also buy weekly open ticket which would be cost saving for you if you plan to stay in the city that long. 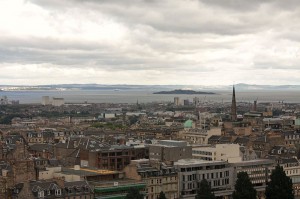 Edinburgh is easily accessible via train from any portion of the United Kingdom. You may also travel in from Edinburgh or Glasgow airport if you are travelling internationally.

Reasons Why Edinburgh is Famous

As the capital of Scotland, there is a great deal of history in Edinburgh that can keep tourists busy. Many come to tour the Royal Mile which runs through the city, boasting Holyrood Palace on one end and Edinburgh Castle on the other.

The best weather in Edinburgh is expected between June and August, which makes it a high time for tourism. Many festivals are also planned in August which makes it a prime time to learn about Scottish culture. 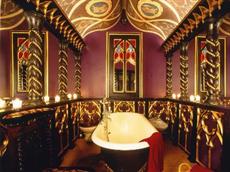 The Witchery Hotel in Edinburgh 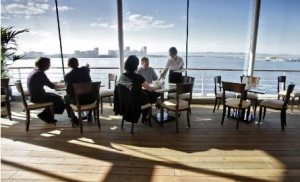 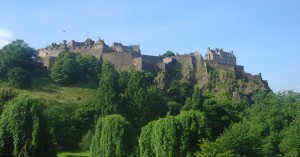 Transportation and Getting Around Safely

Most traveling the city choose to use the bus or tram system as it is inexpensive and reliable. Passes can be purchased for one ride or several days. Later into the evenings many also rely on taxis or town cars for transportation. 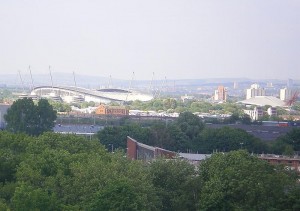 The Manchester Airport is considered one of the easiest ways to enter the city. You may also take the train in from any location on the isle of Britain.

Reasons Why Manchester is Famous

Manchester is most well-known for its football teams and celebrities that call the city home. Manchester is one of the largest cities in England, making it easy to find plenty of activity at any time of the year. 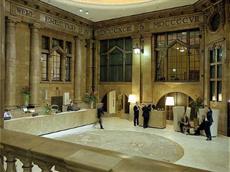 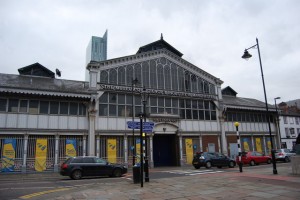 Manchester Museum of Science and Industry (Courtesy of GeographBot

Transportation and Getting Around Safely